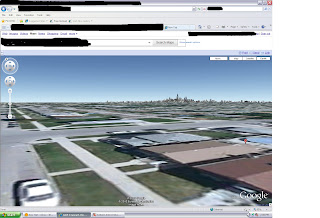 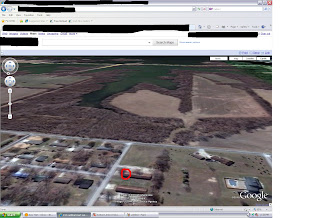 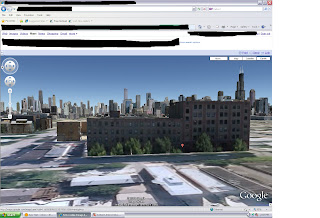 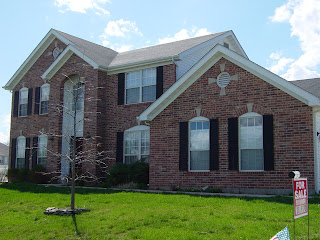 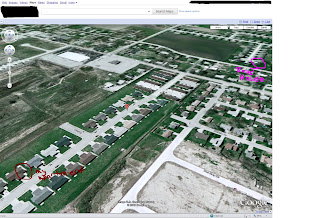 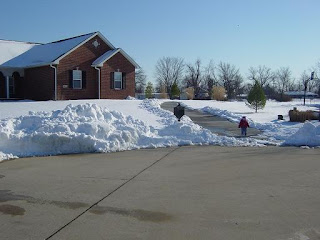 This photo doesn't show much of our house, but you do get a nice view of the garage and the snow from 2007-2008. We've been here for 5 years now, and I'm not sure how much longer we'll be staying. I love this house because we built it and because it's the first house my daughter lived in. But I'm sure we'll be able to create great memories wherever we go.
Posted by areyoukiddingme at 8:11 PM