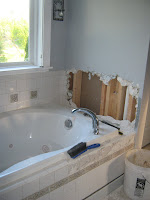 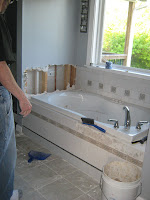 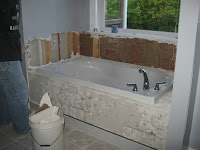 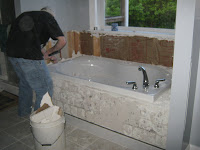 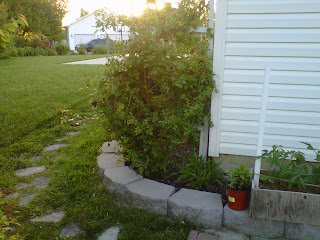 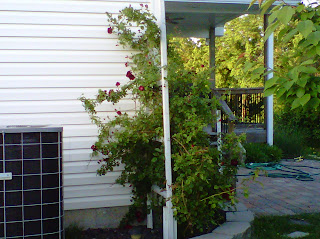 At least it's a very pretty monster...
Posted by areyoukiddingme at 3:39 PM